Jessica Sanchez, an American Filipina from San Diego, California lost to the American hometown hero Philips Philip this Wednesday night on May 23, 2012.

What happened? Sure, Mr. Philips is great, I respect him and all and I think he’d be a very good singer in the music industry some day… but winning? Ms. Sanchez , on the other hand, is a Broadway gem, and when you compare her with Philip by means of talent… Jessica wins by landslide.

I suppose I shouldn’t be too surprised. American Idol is a popularity contest after all. I mean, people get to vote, right? And when Jessica and Joshua Ledet (another superb black singer who at least had Jessica’s standards) had come down to bottom three a few episodes back, I was already having doubts on the show’s credibility and America’s ( let alone the whole world to be fair) sanity.

Credibility of the show, because the audience are supposed to listen to the judges and that critic guy who mistakes Jennifer Lopez as ‘Jessica’. Not that I’m saying that they’ve said anything much on who’d really win, I mean they did, but they had said it for the benefit of both contestants.

Anyways, what the hell? Opinion of different people varies. So I guess I shouldn’t interfere.

How about you? Who do you think really should’ve won?

The Stereotype Phases of Quinn Fabray 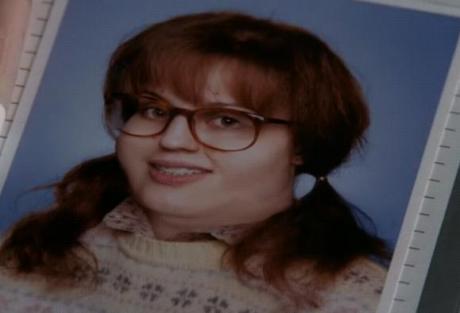 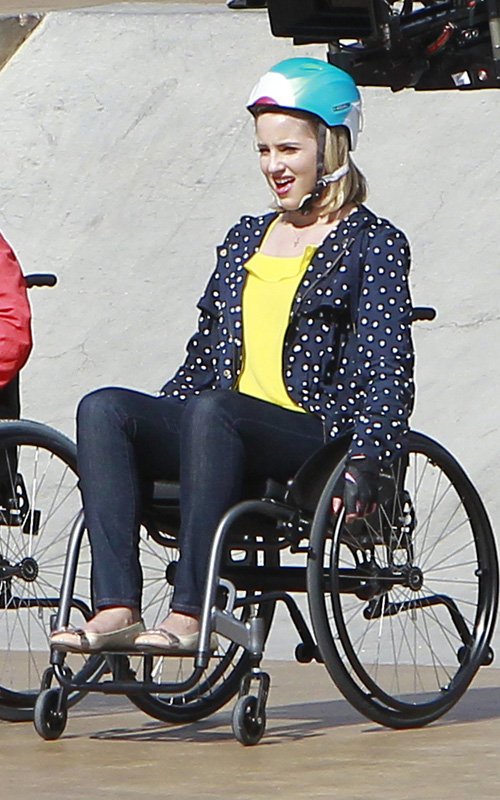 I wonder what’s next?

Blaine is the hottest gay guy ever!!!

HAVE YOU SEEN THIS PUPPY???

Posted in Fanfiction, My Journal

***
I’m in love with his beautiful super-mega-foxy-hot-sexy voice!

I envy you, Charlene!

Posted in My Journal

Posted in My Journal

I hope it won’t eat you though…

GLEE – Full Performance of “Somewhere Only We Know”

DARREN CRISS, YOU ARE THE MOST PERFECT BOY I’VE EVER LAID MY EYES ON!!!!! 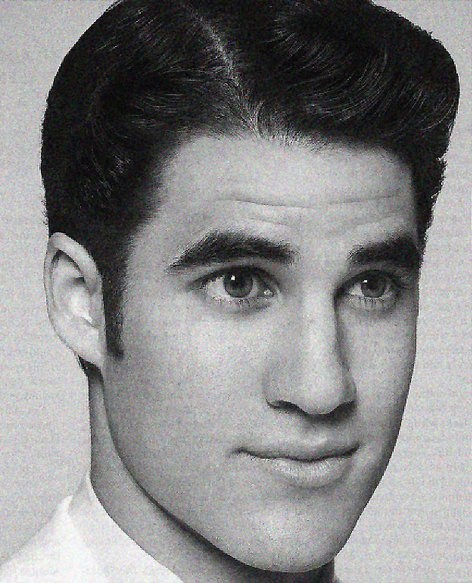